The most current work from this project is reflected in the ASTM Remote ID Standard.
https://www.astm.org/Standards/F3411.htm 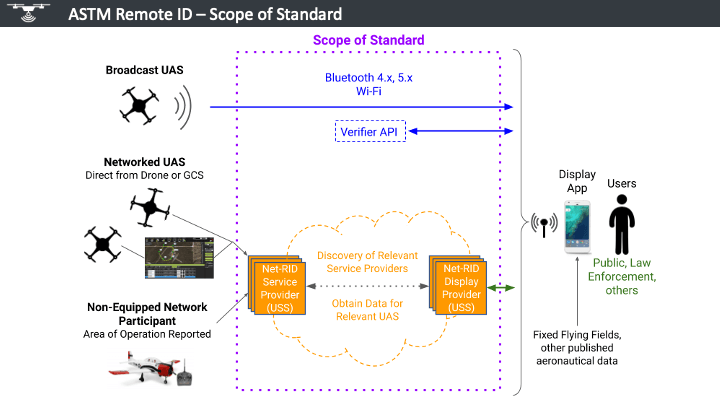 The ASTM standard is developed in a way that it is expected that a regulator would create a “Policy Overlay” such as a “Means of Compliance” (MOC) or similar application document to adapt the standard to the specifics of the regulation.  For example, the standard calls out several fields as “optional”.  Some of those fields may actually be required per local regulation and the MOC could specify such standard “overrides”. 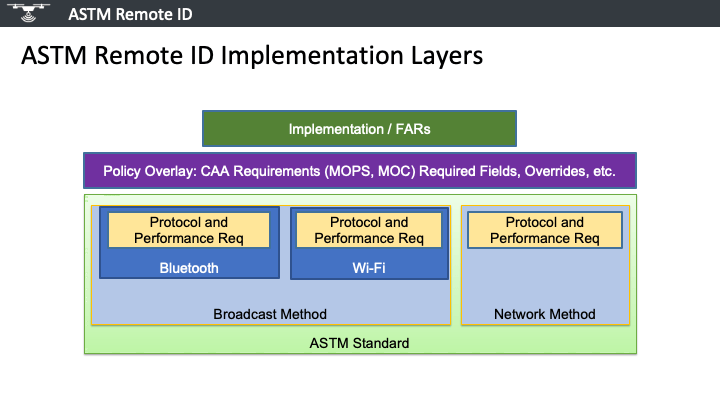